Benthic macroinvertebrates (macros) are the small, aquatic organisms such as mayflies, stoneflies, caddisflies, dragonflies, crayfish, snails, and more! Certain species of macros are sensitive to pollution, while others can tolerate a wide range of conditions. By documenting what species live in a specific stream, HCCD staff can accurately determine the stream’s health.

The PA Department of Environmental Protection (DEP) regularly uses macroinvertebrate assessments to classify streams as “attaining” (healthy) or “impaired” (unhealthy). The HCCD Watershed Specialist is trained to collect and submit data to PA DEP and is recognized by the Society for Freshwater Science as a certified taxonomist. By analyzing this data, HCCD staff can monitor watershed improvements and us the information to guide future management strategies.

Fish assessments are also important as they represent an important biological community that have a greater socioeconomic relationship with the general public. The HCCD often partners with the Juniata College Department of Environmental Science & Studies to perform fish assessments using backpack electrofishing techniques. This equipment emits electrical pulses in the water that temporarily stuns the fish, making it much easier for the surveyors to net and capture. Once caught, fish are identified and tallied to determine diversity and abundance. Game species, such as trout and bass, are also measured. Once the survey is completed, all the fish are released back into the stream unharmed.

By measuring chemical characteristics, one can reveal specific information about water quality and potential anthropogenic influence. Water chemistry is often influenced by the surrounding landscape and can directly impact the organisms that live within the stream. Common measurements include pH, dissolved oxygen, specific conductance, alkalinity, turbidity, dissolved metals, salinity, nitrates, and more!

Pennsylvania is home to more than 86,000 miles of stream and rivers – second in the United States only to Alaska. Over the years, increased infrastructure including roads, bridges, dams, and culverts has fragmented streams and rivers across the Commonwealth. As a result, natural travel and migration routes have been disrupted for many aquatic species, including trout, bass, American shad, eels, hellbenders, and freshwater mussels.

The North Atlantic Aquatic Connectivity Collaborative (NAACC) is a network of individuals from agencies and organizations focused on improving aquatic passage across a 13-state region, including Pennsylvania. The HCCD staff has two NAACC certified Level I Observers who can assess stream crossings and submit data to the NAACC database. Crossing that are determined as barriers are considered an environmental concern and could potentially qualify for grant funding to replace and improve the passageway. 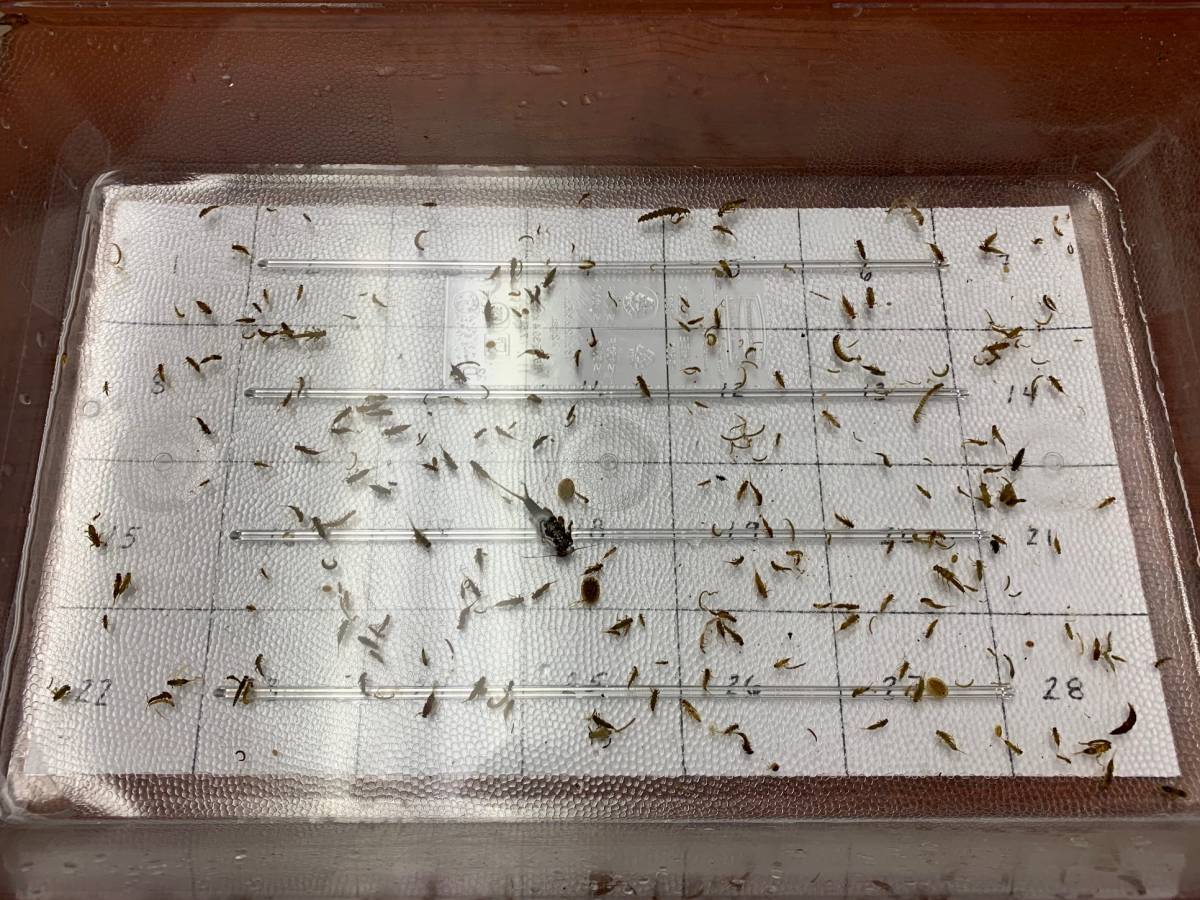 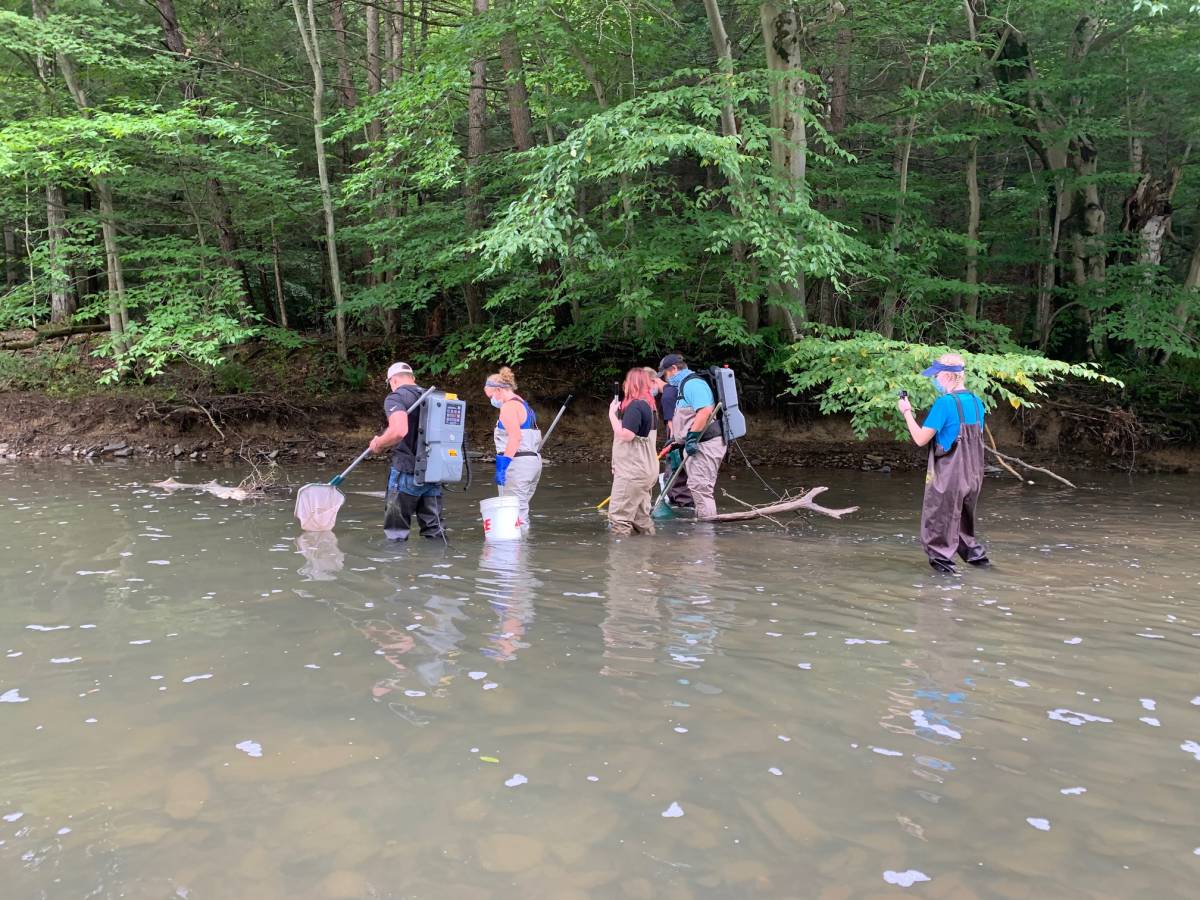 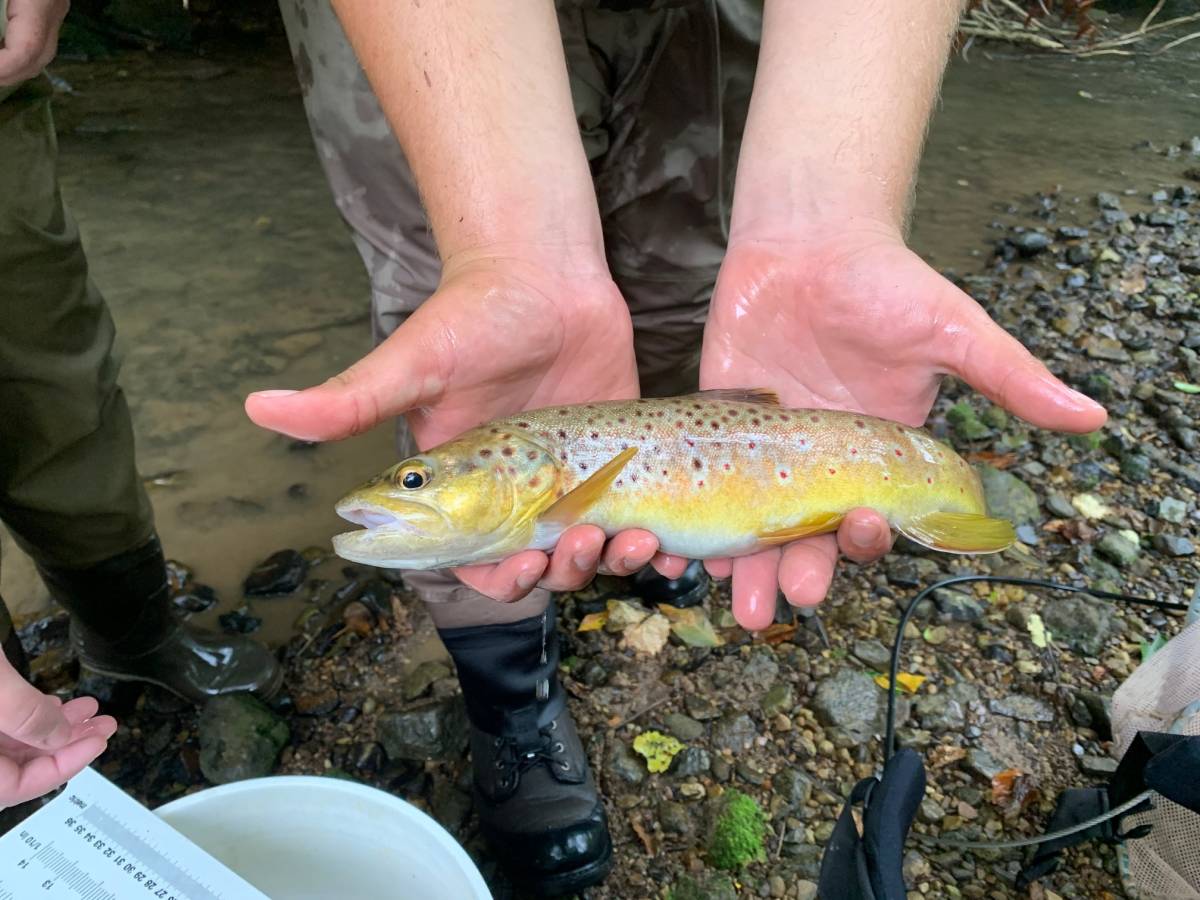 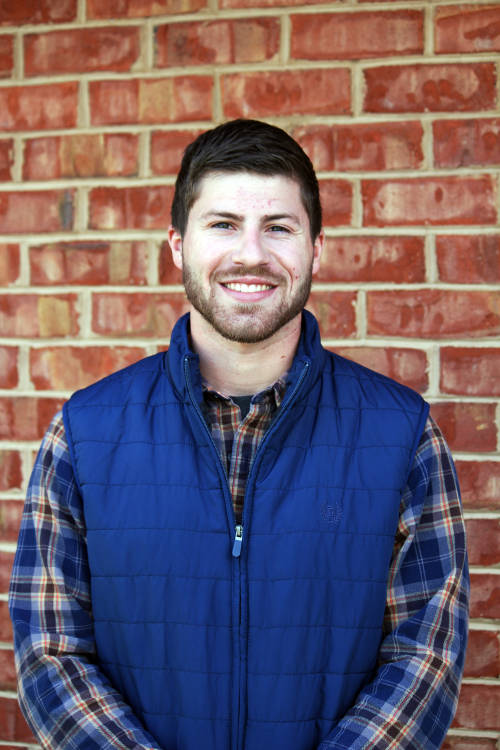 Under the direction of Professor Joel Pheasant of Juniata College,